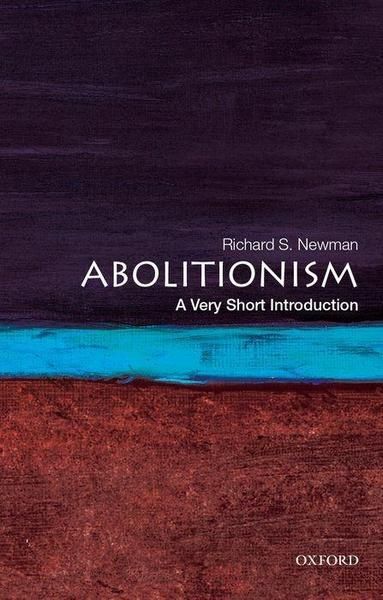 
The abolitionist movement launched the global human rights struggle in the 18th and 19th centuries and redefined the meaning of equality throughout the Atlantic world. Even in the 21st century, it remains a touchstone of democratic activism-a timeless example of mobilizing against injustice. As famed black abolitionist Frederick Douglass commented in the 1890s, the antislavery struggle constituted a grand army of activists whose labors would cast a long shadow over American History

This introduction to the abolitionist movement, written by African American and abolition expert Richard Newman, highlights the key people, institutions, and events that shaped the antislavery struggle between the American Revolutionary and Civil War eras as well as the major themes that guide scholarly understandings of the antislavery struggle. From early abolitionist activism in the Anglo American world and the impact of slave revolutions on antislavery reformers to the rise of black pamphleteers and the emergence of antislavery women before the Civil War, the study of the abolitionist movement has been completely reoriented during the past decade. Where before scholars focused largely on radical (white) abolitionists along the Atlantic seaboard in the years just before the Civil War, they now understand abolitionism via an ever-expanding roster of activists through both time and space. While this book will examine famous antislavery figures such as William Lloyd Garrison and Frederick Douglass, it will also underscore the significance of early abolitionist lawsuits, the impact of the Haitian Revolution on both black and white abolitionists in the United States, and women's increasingly prominent role as abolitionist editors, organizers, and orators. By drawing on the exciting insights of recent work on these and other themes, a very short introduction to the abolitionist movement will provide a compelling and up-to-date narrative of the American antislavery struggle.

Portrait
Richard S. Newman is Professor of History at the Rochester Institute of Technology. He is the author of The Transformation of American Abolitionism, Freedom's Prophet: Bishop Richard Allen, the AME Church, and the Black Founding Fathers, and Love Canal: A Toxic History from Colonial Times to the Present. He is the former Edwin Wolf 2nd Director at The Library Company of Philadelphia.