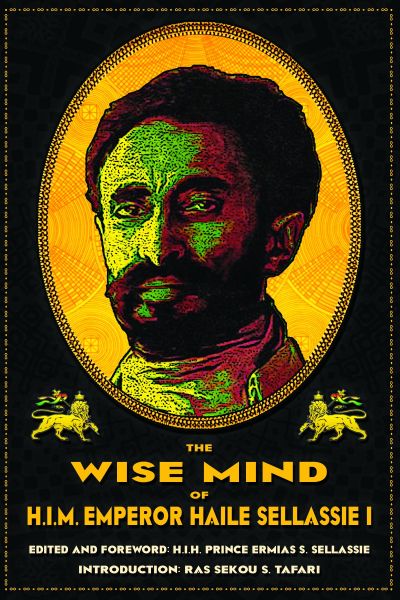 Beschreibung
Beschreibung
We are fortunate indeed that so many of His Imperial Majesty, Haile Sellassie's words have been... mehr
Menü schliessen
Produktinformationen "The Wise Mind of Emperor Haile Sellassie I"
Buch in Englisch.


We are fortunate indeed that so many of His Imperial Majesty, Haile Sellassie's words have been saved. Many documents were destroyed during the Communist revolution (1974-1975), which vainly tried to erase 3,500 years of tradition. However, so great is the international legacy of His Majesty that many records were preserved by a grateful world, including his speeches during the period 1930 to 1974. These speeches are remarkable in that they provide a vivid panorama, through His Majesty's eyes, of the problems and challenges confronting a young Ethiopian king: national development, foreign aggression and invasion, war and resistance. .... Prince Ermias Sahle Selassie