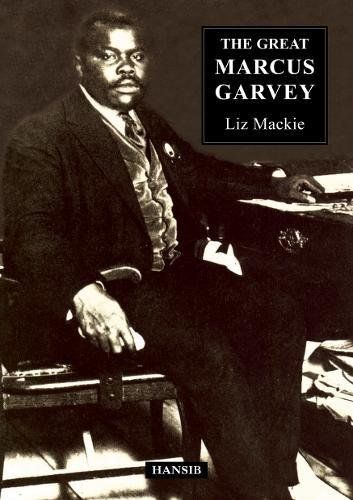 Beschreibung
Beschreibung
Marcus Garvey was one of the greatest Black leaders of the twentieth century. His story is that... mehr
Menü schliessen
Produktinformationen "The Great Marcus Garvey"
Buch in Englisch.


Marcus Garvey was one of the greatest Black leaders of the twentieth century. His story is that of a man who launched an idea on the tide and created a flood in the worldwide development of Black political consciousness. He was a man of extraordinary intellectual and organisational abilities who brought millions of peoples from the African diaspora together in an attempt at self-liberation.

As the leader of America’s first mass political movement of Black people, Garvey’s achievements were both enormous in their scale and long lasting in their effects. His ideas spread to Europe, Africa and the Caribbean – to every place where Black people lived under the imperialist system of white rule; and they too responded in their thousands to his call for a “universal confraternity of the race”. In spite of harassment and eventual imprisonment, Garvey was able to instil a sense of pride, discipline and resolve in his followers. Although he did not live to see the independence of Africa and the Caribbean, the efforts made during his lifetime were a major contribution to such independence.

There are few figures of the twentieth century who can be said to have envisaged so much, completed so little, and inspired so many as Marcus Garvey. Today, he is rightly honoured as a Jamaican National Hero, but his significance is felt worldwide.