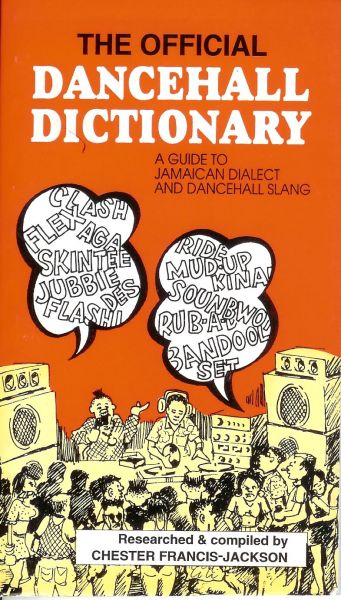 Beschreibung
Beschreibung
A Guide to Jamaican Dialect and Dancehall Slang. With the emergence of dancehall music on the... mehr
Menü schliessen
Produktinformationen "The Official Dancehall Dictionary"
Buch in Englisch, Jamaikanisch.


A Guide to Jamaican Dialect and Dancehall Slang.

With the emergence of dancehall music on the world scene, the language which accompanies it, has gained wide exposure. Many who hear and sometimes use these words may not be fully aware of their meanings. Chester Francis-Jackson has spent many nights attending Dancehall 'sessions' - a task which he did not find arduous - and learning the expressions which he has recorded, giving their English equivalents, and in many cases, their usage in context. The result: The Official Dancehall Dictionary.

This dictionary will prove an eye-opener for those who have heard, but did not comprehend, and even moreso for those who may never have heard some of these terms before. It is a revelation of the 'Dancehall culture' for the uninitiated.