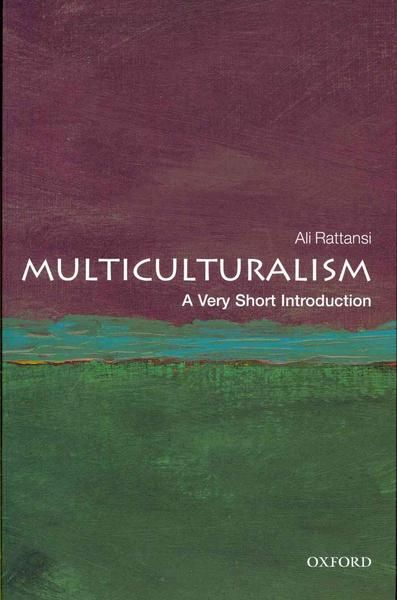 
Has multiculturalism failed? Is it time to move on? What is the alternative? Ali Rattansi explores the issues, from national identity and social cohesion to cultural fragmentation and 'political correctness'. Providing a balanced assessment of the truth and falsity of the charges against multiculturalism, he explores new ideas for the future.

"Anyone seeking an authoritative analysis of multiculturalism need lock no further than this book. Comparative in nature, sophisticated yet accessible, it demolishes the myths that opponents have created around multicultural policies." Professor Lord Anthony Giddens, Former Director, London School of Economics.

Portrait
Ali Rattansi is a prolific writer on race, postcolonialism, orientalism, and cultural imperialism. Currently Visiting Professor of Sociology at City University, London, he has spent much of his academic career studying the concept of racism. His publications include Racism, Modernity and Identity: On the Western Front co-edited with S. Westwood (1994); 'Race', Culture and Difference with James Donald (1992); and Racism and Anti-racism: Inequalities, Opportunities and Policies with P. Braham and R. Skellington (1992)