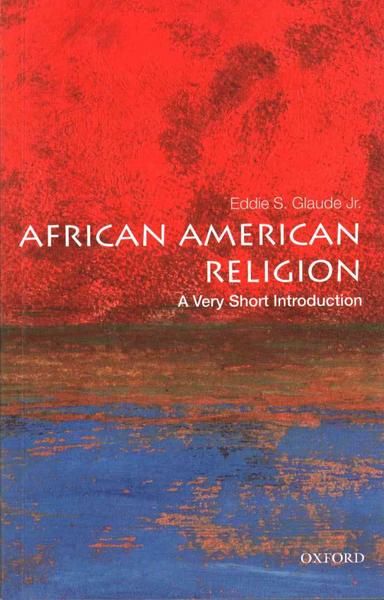 
Since the first African American denomination was established in Philadelphia in 1818, churches have gone beyond their role as spiritual guides in African American communities and have served as civic institutions, spaces for education, and sites for the cultivation of individuality and identities in the face of limited or non-existent freedom.