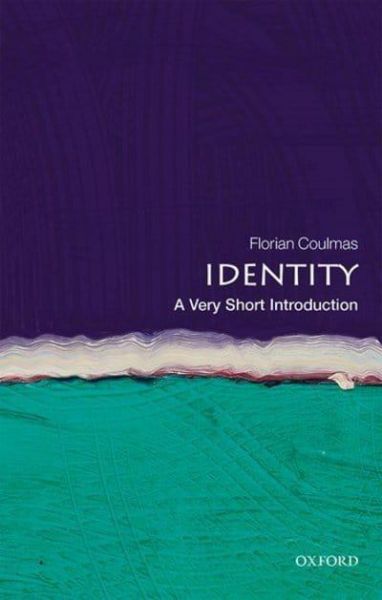 Beschreibung
Beschreibung
Identity has become one of the most widely used terms today, appearing in many different... mehr
Menü schliessen
Produktinformationen "Identity - A very short introduction"
Buch in Englisch.


Identity has become one of the most widely used terms today, appearing in many different contexts. Anything and everything has an identity, and identity crises have become almost equally pervasive. Yet 'identity' is extremely versatile, meaning different things to different people and in different scientific disciplines. To many its meaning seems self-evident, since its various uses share common features, so often the term is used without a definition of what, exactly, is meant by it. This provokes the core question: What exactly is identity? In this Very Short Introduction Florian Coulmas provides a survey of the many faces of the concept of identity, and discusses its significance and varied meanings in the fields of philosophy, sociology, and psychology, as well as politics and law. Tracing our concern with identity to its deep roots in Europe's intellectual history, individualism, and the felt need to draw borderlines, Coulmas identifies the most important features used to mark off individual and collective identities, and demonstrates why they are deemed important. He concludes with a glimpse at the many ways in which literature has engaged with problems of identity throughout history.