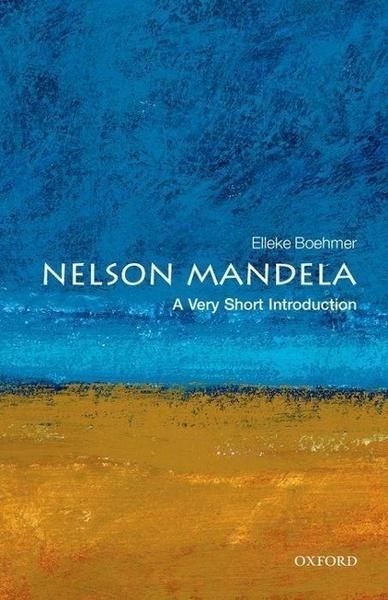 Beschreibung
Beschreibung
As well as being a remarkable statesman and one of the world's longest-detained political... mehr
Menü schliessen
Produktinformationen "Nelson Mandela - A very short introduction"
Buch in Englisch.


As well as being a remarkable statesman and one of the world's longest-detained political prisoners, Nelson Mandela has become an exemplary figure of non-racialism and democracy, a moral giant. Once a man with an unknown face, he became after his 1994 release one of the most internationally recognizable images of our time. Set within a biographical frame, this Very Short Introduction explores the reasons why his story is so important to us in the world at large today, and what his achievements signify. It shows how our picture of Mandela is a great deal more complicated than the legend suggests: quality of character is combined with his talents as a performer, his maverick ability to absorb transnational influences, his proximity to outstanding colleagues, his steely survival skills, and his postmodern ease with media image. It shows how many different interconnected stories, histories, values, and symbols combine in the famous name Nelson Mandela.

Portrait
Elleke Boehmer is Professor in World Literatures in English at the University of Oxford. She is the author of the widely acclaimed Colonial and Postcolonial Literature: Migrant Metaphors (1995), Empire, the National and the Postcolonial (2002), Stories of Women: Gender and Narrative in the Postcolonial Nation (2005), as well as of three novels set in South Africa. She has edited the British bestseller Scouting for Boys by Robert Baden-Powell (2004), Empire Writing (1998), and the pioneering Indian lawyer Cornelia Sorabji's memoirs.